Posted by Sifu Natasha Etheridge at 05:27 No comments:

Chun Yuen Quan is very good for our health. How is this?
Firstly it brings up a lot of energy if we save the energy then it's good for our health.
The second benefit of practising Xing Shou is strength. The western view thinks Health and Strength are separate but in Chinese medicine Qi and strength go together. Not the strength of strong muscles and big physical build but true strength from internal power. In Chinese terms this is called Gong Lik. 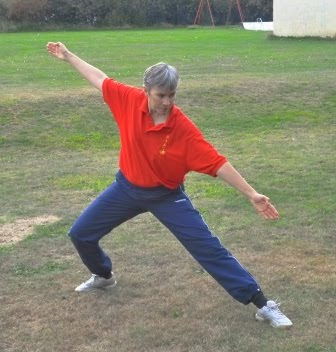 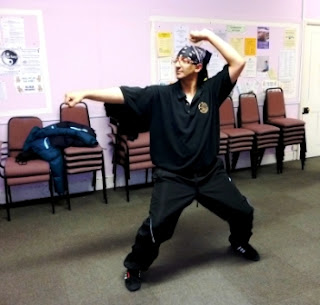 The third benefit is for the joints.
By practising differant types of stances which are high or low,differant kinds of movements, positions and postures we help the ankles, knees and spine become more flexible and strong.

Fourth benefit help improve posture.
As we get older our postures arn't to good. We can get hunched shoulders and stiff backs ands joints.
Chun Yuen will help to open the joints and improve our over all health. 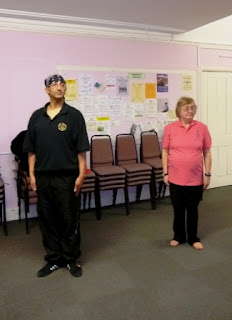 
Posted by Sifu Natasha Etheridge at 03:52 No comments:

Chun Yuen Quan is good for your Health 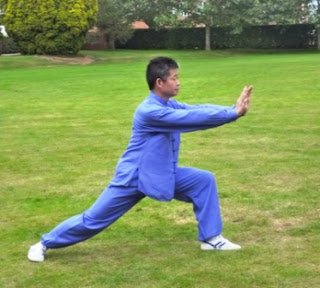 This is my Sigong Master Michael Tse showing a posture from Xing Shou (means Style Hand) the first form you will learn. Helps you to establish many of the basic postures that are used through out the system. 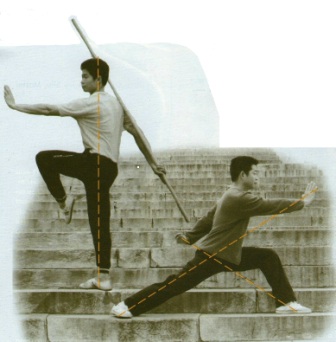 One can do these postures in a higher stance
and still gain the health benifits.


You can read up about
Master Wu Chun Yuen on the
Tse Qigong Centre website:
Scroll down on right hand side to
'Download Qi Magazines,
Back Issues are free of charge'
and look in Issue 16

Posted by Sifu Natasha Etheridge at 02:41 No comments:

What is Chun Yuen Quan?


Chun Yuen Quan is skill that originated in the Northern Shaolin temple in Henan Province, China. However the skill then passed down through the Beijing Opera. The forms have retained more of their martial qualities than modern Wushu and have more intricate weapon forms such as the long-tasseled sword and long flag Dao.
Chun Yuen Quan is very good for health and will make the body light and flexible and also improves the posture and makes the joints strong. Internally it also builds up strong circulation and Qi.

Master Wu Chun Yuen, who taught Michael Tse, learned the skill from Master Wang Ping who was a trainer for the opera actors. In Chinese opera, there are many performances which portray historical events, particularly those remembering famous generals. So it was important that the actors knew genuine martial art skill so that their performance was both vivid and true.
Master Wang, because of his opera training, was very flexible and light. However, due to the sensitive times in which they lived,

they could not always practice openly. So Master Wang devised ways to help his students to practice without it being obvious that he was doing so. Instead of practising with a sword and long tassel, they might only use a stick with a long string. However, this in no way stunted Master Wu Chun Yuen’s skill and he developed to a very high level that not many people can reach. Grandmaster Wu Chun Yuen was a true martial art gentleman and his skill level was very high. He was also a very humble person and loved the martial art skill that he practised every day.

Master Tse was introduced to Grandmaster Wu Chun Yuen many years ago. Grandmaster Wu's skill was immediately apparent and he knew he would like to study with him. Of Grandmaster Wu Chu Yuen, Master Tse says, "His movements and postures are some of the best I have ever see. Even when he was in his seventies he could do things that young people in their twenties could not."
Sadly Grandmaster Wu passed away on the 26 February 2003 at the age of 77. However he passed his legacy to Master Tse who renamed the system, Chun Yuen Quan in honour of his memory. 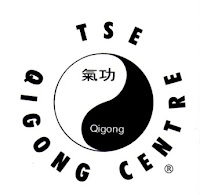 Posted by Sifu Natasha Etheridge at 13:00 No comments: